Study in Switzerland and Netherlands as an International Student

Apply to study in Switzerland and Netherlands as an international student, get your study permit and find out about working while you study or after your graduation. 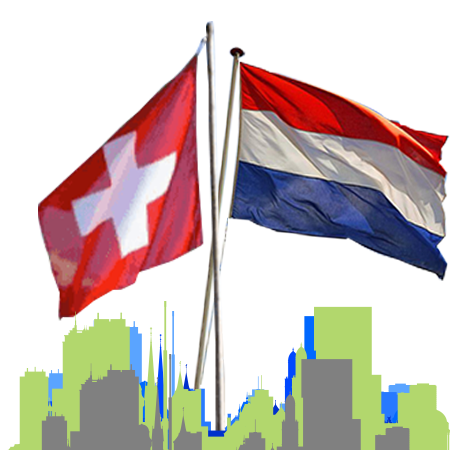 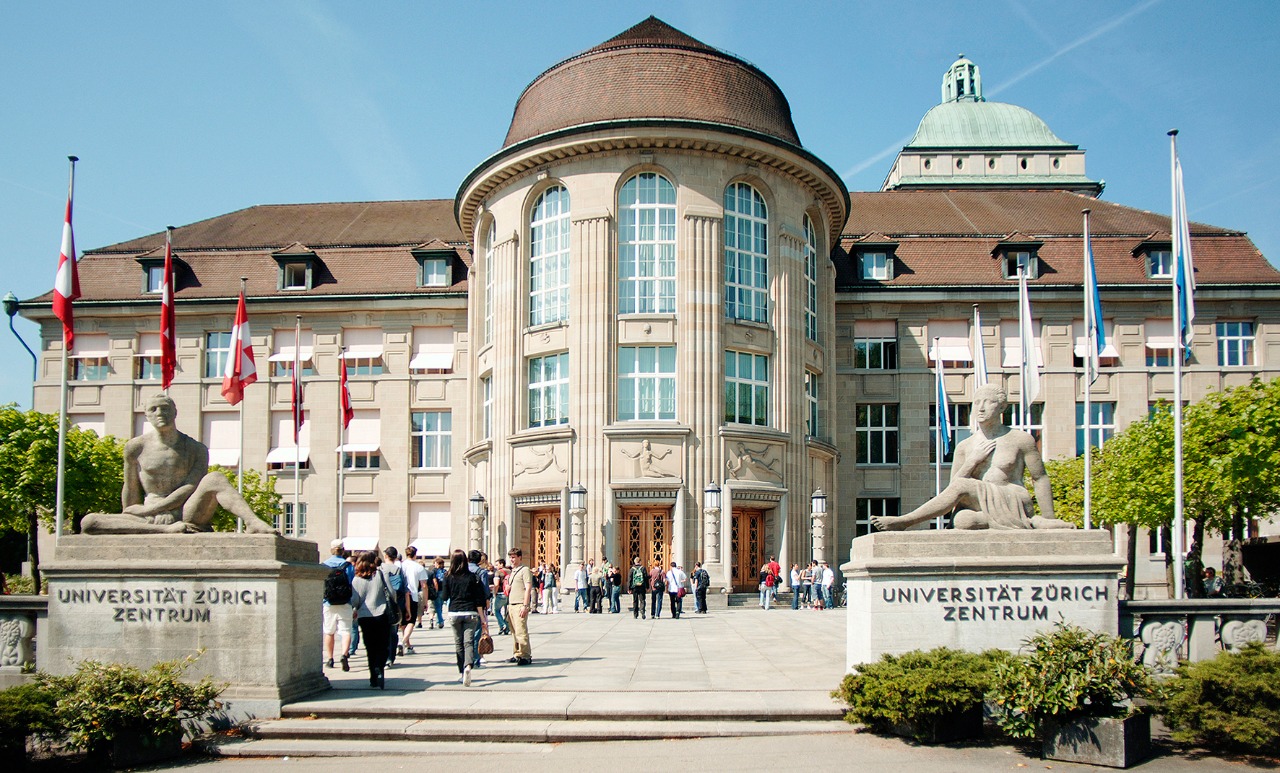 Why study in Switzerland and Netherlands?

Switzerland is located in Central Europe whereas the Netherlands is in northwestern Europe. Both countries are extremely scenic. Switzerland is known for its numerous lakes, villages and the high peaks of the Alps. Tourists from all over the world come there for skiing and hiking. The key industries are banking and finance. Netherlands has a flat landscape with sprawling fields, canals, windmills and cycling routes. It is a country with a great economy, childcare, healthcare and education system. Get all the details about study in Switzerland and Netherlands below.

Netherlands has some of the oldest universities in the world and is one of the first countries in continental Europe to introduce English-taught courses. Nine universities in Switzerland are featured in the QS World University Rankings 2019, all of which rank in the top 650.  ETH Zurich and The École polytechnique fédérale de Lausanne (EPFL), both within the global top 30, are joined by five more Swiss universities ranked among the world’s top 200. As well as having a strong presence in the international ranking tables, universities in Switzerland are also very international in terms of their student and academic communities.

are just some of the many schools and institutions in the Netherlands that are popular and highly ranked among the best universities in the world.

Each year, the Swiss Confederation awards Government Excellence Scholarships to promote international exchange and research cooperation between Switzerland and over 180 other countries. The research scholarship is available to post-graduate researchers in any discipline (who hold a master’s degree as a minimum) who are planning to come to Switzerland to pursue research or further studies at doctoral or post-doctoral level.

The scholarship covers a monthly payment, exemption of tuition fees, health insurance, air fare, housing allowance, etc. ETH Zurich supports excellent students both from the ETH and from other universities (national and international) wishing to pursue a Master’s degree at ETH with two scholarship programmes: the Excellence Scholarship & Opportunity Programme (ESOP) which covers the full study and living costs of the students and the Master Scholarship Programme (MSP) wherein students receive a partial stipend and the offer of an assistantship.

Switzerland is one of the world’s major financial centers. High-skilled and professional industries play a strong role in the Swiss economy, with some of the biggest sectors including chemicals, banking, insurance, pharmaceuticals, watch manufacturing and food retail. Jobs are also available for skilled workers in engineering and technology, consulting, and IT, with financial analysts, business analysts, and systems analysts in great demand.

The Swiss economy is stable and the Swiss unemployment rate is one of the lowest in the world, standing at 4.3% in March 2020. Many large multinationals have based themselves in Switzerland, largely due to favourable Swiss tax conditions. Nestle is the largest company in Switzerland in terms of number of employees. The Swiss appreciate sobriety, thrift, tolerance, punctuality, and a sense of responsibility, and they reflect this in their business practices, which tend to be formal and conservative. In the latest Expat Insider Survey, the Netherlands achieved an overall ranking of 33rd out of 59 countries, performing particularly well when it comes to career prospects and work-life balance. There are lots of opportunities for expats to work in the Netherlands.

The country is home to a wide range of international and multinational companies; Dutch internationals alone include ING Group, Royal Dutch Shell Group, Unilever, Philips, and Heineken. There are a number of thriving and growing job sectors in the Netherlands. These include agriculture and food, creative industries, chemicals, energy, IT, health and life sciences, logistics and the service industry.

For in-depth information on the universities, courses and guidance for admissions and applications, please read more

In order to apply to Universities in Switzerland or the Netherlands, the following documents are necessary.

Summarizing, Switzerland and the Netherlands are not just attractive countries for tourists, but also great places to pursue your higher education. Though the high cost of most of the popular programs can be a deterrent, multicultural exposure, comfortable environment and high standard of living need to be considered.

Universities Our Students Have Gone To Study Abroad Why Is The UK So Popular Amongst Students?

There are a lot of reasons why lakhs of students [...]

How To Get An MS & Phd Scholarship

Getting a scholarship in the US may seem like a [...]

How To Ace The Interview With University Representative?

How To Ace The Interview With University Representative? When it [...]

Writing from my desk at the Oklahoma State University (OSU), [...]

How can you improve your verbal score on GMAT?